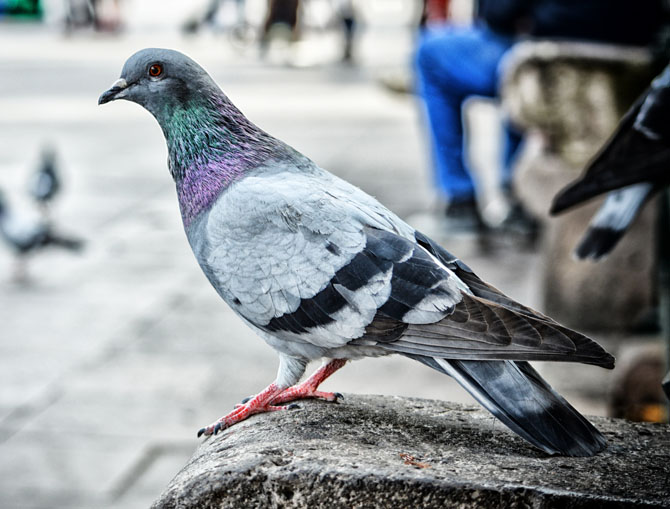 Are gulls infesting your residential or commercial property in Devizes? You might be surprised to learn that gull infestations occur here regularly. Don’t attempt to remove the gulls yourself because there are laws against injuring and killing gulls. Instead, you’d be better off hiring a professional pest control company specialising in gull control and removal.

Wiltshire Pest Services has provided gull control services for over 17 years in Devizes. Our gull control technicians have the skills and experience to remove gulls from properties without harming them whatsoever. That way, the property owners and our company can comply with the law while simultaneously solving the infestation problem.

Here are some of the ways we control and remove gulls on properties in Devizes:

Gull control is essential because it prevents potential damage to your building, attacks on people, and the spread of disease. In addition, you won’t have to clean up bird fouling on your vehicles and walkways anymore either. Isn’t that worth the investment of hiring our pest control professionals to remove your gulls peacefully?

You can set up an appointment today by calling 01985 301455 or emailing us at info@wiltshirepestservices.co.uk.